What opportunities for French furniture manufacturers in the European market? 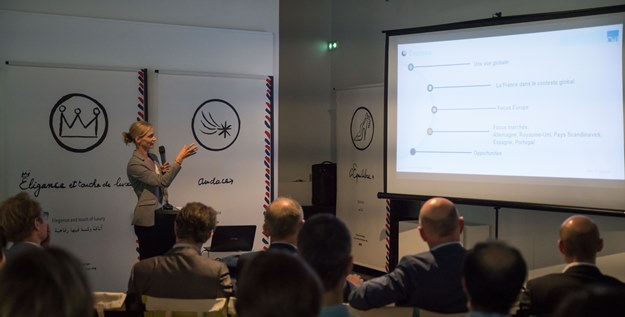 According to CSIL, the furniture market is forecasted to grow worldwide in the next years. The fastest growing region continues to be Asia and Pacific, with all other regions growing between 1% and 3% in real terms.

In terms of international trade of furniture, all the leading markets have shown a greater degree of openness in the last decade. Naturally there are still important differences among various national markets.

THE ROLE OF FRANCE IN THE INTERNATIONAL TRADE OF FURNITURE

France is the fifth largest furniture exporter in Europe, the eleventh at a global level. With a production of furniture reaching around Eur 7 billion in 2017 and an export on production ratio of about 30% (23% in 2012), the country shows a large potential in the coming years.

In 2017 exports of French furniture amounted to around Eur 2 billion (over 2/3 of which are destined to other European markets, first of all Germany), with a double digit increase between 2012 and 2017.

The presentation further analyzed structural changes in the European furniture distribution system, the e-commerce and prospects for the Contract segment.

More information can be requested to csil@csilmilano.com