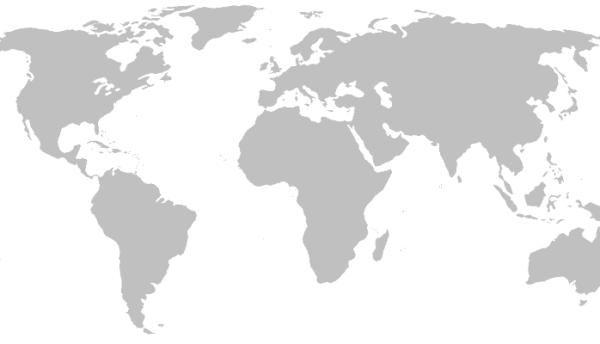 Since 2000 the ‘World Furniture Outlook’ is the flagship CSIL publication on the status and prospects of the furniture sector. It covers production, consumption, imports and exports of furniture in a wide selection of countries.

The number of countries covered increased gradually from 50 to 70. Now, after 16 successful years, the report has come of age and the time has come for an ambitious step forward. Starting with the July 2017 edition of CSIL ‘World Furniture Outlook’, coverage has been extended to 100 countries. International Organizations publish socio-economic statistics for more than 200 countries. Excluding small economies (states with low population density and few inhabitants, developing economies with very low per capita incomes), the new countries have been selected by CSIL on the basis of the size of the economy, the importance of the furniture sector and its contribution to world furniture trade.

The 100 countries constitute almost 90% of world population and more than 95% of world GDP. Aggregate furniture production for these countries (at production prices, excluding retail markup) is currently about US$ 420 billion. This means the inclusion of virtually all countries that are significant for the furniture industry.

After the expansion, CSIL coverage includes 40 countries in Europe, 18 countries in the Americas, 21 in Middle East and Africa and 21 in Asia and the Pacific.

Production and international trade of furniture

The main furniture exporting country is China, followed at a distance by Germany, Italy, Poland and Vietnam. A major new development is the decrease of Chinese furniture exports in 2016. The fastest growing furniture exporter (from a low base) is Vietnam.

The international furniture trade of this group of 100 countries (which we shall refer to as the world), amounted to about US$ 132 billion in 2016. This corresponds to about 1% of world trade of manufactures. Forecasts are subject to major uncertainties because of possible effects of Brexit and of international trade policies of the new US administration.

The bulk of international trade of furniture originates in China, Germany, Italy, Poland and Vietnam and goes to the US, Germany, the UK, France, and Canada

For the year 2018 furniture consumption is forecasted to grow by 3.5% in real terms worldwide. The fastest growing region continues to be Asia and Pacific, with all other regions growing between 1% and 3% in real terms.