The Parasol Market in Italy

This report analyses the the parasol market in Italy, and its competitive system.

The estimated size of the parasol market and its development over the last five years are presented.

The share of imports out of total consumption and its evolution over time is also shown.

The report comprises an analysis of the distribution channels on the Italian parasol market, including an estimate of their market shares. Estimates of the size of the different market ranges (low, middle-low, middle, middle-upper and high-end) are also provided.

A complete picture of the competitive arena is provided, with estimated market shares for over 30 top market players, including Italian and foreign manufacturers specialising in parasols, outdoor furniture companies that also provide parasols and importers.

The contract market is discussed and an estimate of its weight on the total market is provided.

Breakdown of the Italian parasols market by market segment, in value, 2016. % 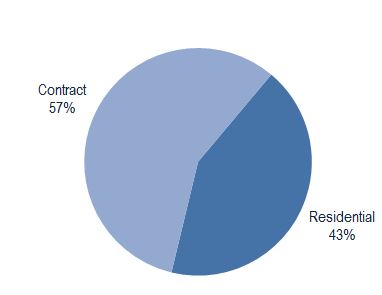